Top Mobile App Development Languages For Developers In 2020. From the early 2010s until the beginning of 2020, if you look back at how far mobile phone apps have come, you will understand that they provide something that their counterparts did not. Whether you want to order your favorite food or call for a taxi, you do not need to go through the phonebook anymore. All you need to do is download the right application for it, sign up and you are good to go. Moreover, whether you are in education or business, you can always find applications that help you with your required purpose. However, apart from their tailor-made nature for serving users, their development can get intricate.

Not only for the people asking for an application to be made about something but also for the developers making it. That is when their expertise shines and they come up with solutions that a common mind seldom comprehends. While Android developers come up with frameworks that help them create app like the famous ones, iOS developers are renowned experts at creating applications from the scratch. However, if you are focused on which type of application or language to focus on, then we have compiled a list of frameworks and development languages. You should focus on these if you plan to make applications any time soon.

Perhaps the most common and most renowned name in the business, Java has many branches and comes with many types. However, some might argue that C and its branches are the most famous and granted that they are. However, we are talking about mobile app development exclusively. If you wish to create an app like your favorite one, chances are C will not be of much help these days. That is why you revert to one of the leading options for android developers. While Java has many branches and kinds, the primary Java itself comprises of intricate language and depths of code.

Nevertheless, the sole reason Java has become so popular over the years is because of its flexibility and versatility compared to its counterparts. Over the years, it has become the primary option for Android developers. The core of earlier Android versions up until Android 9 had core designs based on Java. Even though there are new developments each day, Java is still a very important language to have in your arsenal.

If you are looking to make applications for Apple’s flagship iPhones, then this is going to be your priority. Not 5 years ago, many would not think about Swift as the primary choice for iOS development. However, things have changed since and it has become the primary iOS development language that we know of today. Not only has it come a long way from how it initially performed, but it has also become a favorite among the developer community. That is because it provides a lot of convenient options for developers, such as the little amount of code for more amount of work. Nevertheless, it should be on your list of languages to learn.

However, the benefits it has been undeniable. The mission behind this development framework is to write better applications as it is one of the faster options. Not only does it help make applications that stand out, but also helps you do it faster. Long story short, this is also going to make the cut for the development languages needed in 2020.

Before swift took over, Objective C was the primary language for application development. However, now you have to focus on it again because it is still employed in some of the elements of iOS app development.

React native is an application framework introduced by Facebook. It has become one of the prominent options to make appealing apps in a short amount of time. It is based on JavaScript. While Java & JavaScript might sound the same for uninitiated ears, they are vastly different. However, the reason behind this clever name is even though it has the nature of a hybrid application, it performs like a native one, and hence why it is called react native and why you should be focused on it moving forward.

When Can A Child Ride In The Front Seat 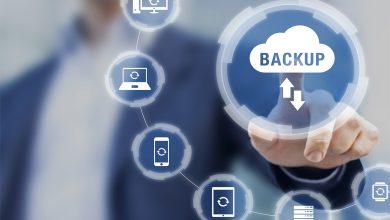 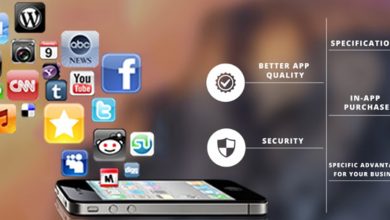 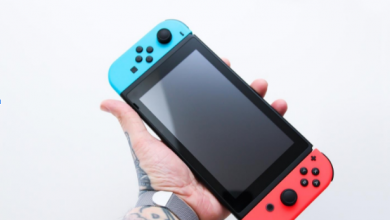