Antennas: Cell phones integrate internal antennas, whereas satellite phones blend external antennas. The antennas must be appropriately extended to function correctly when sending and receiving calls. Sat-phones do not work when the antenna is retracted. It would be best if you didn’t walk with your device in the pocket for easy propagation of radio waves and frequencies.

Global coverage: Different satellite service carriers provide a global range. Cell phone devices depend on terrestrial network towers, thus unsuitable for low outage areas. Satellite phones come in to provide mettle in such areas. Depending on our surroundings, there may be dead spots for satellite devices. Sat phone connections may be affected by how the satellite constellation is designed. For instance, Inmarsat does not cover the North and South Pole, whereas Iridium does.

Handset design: Sat phones and cell phones are styled to feature small and lightweight designs. The notable variance is the soft buttons and antennas on the satellite phone handset.

Calls: Calls to satellite phones are relatively expensive from the public network. Depending on the service provider sat phone plans, it can cost up to ten dollars. Select a service carrier with Direct Inward Dial or over dial capabilities.

Email and text messaging: Both handset devices allow sending and receiving messages/email. Sat phones or almost the same service as a cell phone.

Satellite phones are a good insurance policy against the failure of cellular networks. 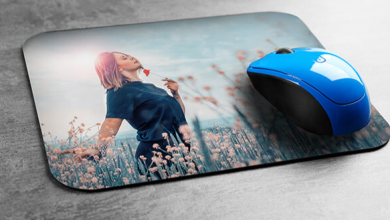 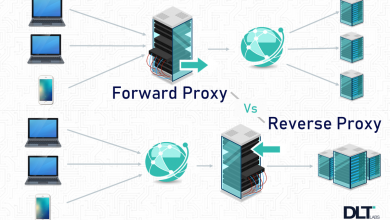 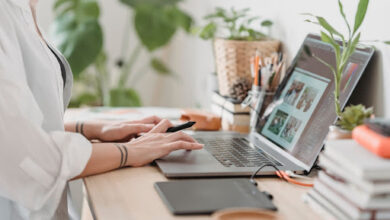 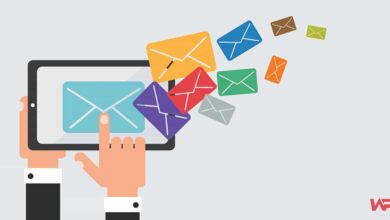