You would be forgiven for thinking that EVs are a relative newcomer to the auto industry, as we hear about them all the time in mainstream media, yet the electric vehicle has been alive and well for many years. Indeed, it will shock you to learn that EVs were around before the internal combustion engine ever saw the light of day.

In 1832, a Scottish engineer by the name of Robert Anderson built a motorised carriage that was powered by non-rechargeable batteries and once they ran flat, the batteries had to be replaced. Still, we have to start somewhere and it was again in Scotland when in 1837, Robert Davidson of Aberdeen built the very first electric locomotive. Further development led to a bigger and better version that could travel at 4mph for 1.5 miles while pulling 6 ton, but the railway steam workers saw this as a threat to their livelihood and they destroyed the machine.

Fast forward to today, and you have 6 Seat Electric Golf Carts supplied by a leading Thai company that services the golf and hospitality sectors.

The mid-19th century saw the first rechargeable battery and a few decades later, an English engineer, Thomas Parker designed and built electric trams and trains that ran on batteries. At around the same time, across the Atlantic, an immigrant Scotsman, William Morrison filed a patent for his electric carriage in Iowa, which needed recharging every 50 miles. This vehicle was hailed as the dawning of a new age and it was proudly displayed at the Chicago World Fair in 1893 and this caught the eye of inventors all over the world.

The amazing vehicle was developed from the earlier efforts of William Morrison and it had steel tyres and 1600lb of batteries on board. They quickly brought in pneumatic tyres and managed to reduce the weight significantly and the new version has rear carriage steering and could travel 25 miles at a speed of 20mph. At this time, New York used horse drawn carriages as a form of transport and two wily entrepreneurs sold the idea of electric carriages to a man by the name of Issac Rice and he attracted major investment to start the Electric Vehicle Company. By the early 1900s, the company had 600 electric cabs running in New York and soon there were converted ice rinks where cab drivers could have their batteries changed and go for more fares. Sadly, they expanded too fast and with investor disagreements, the company folded in 1907. While on the subject of vehicles, here are a few types of accidents to try and avoid.

At this time, steam and the internal combustion engine arrived and while electric vehicles were still developed, battery restraints caused EVs to be cast aside in favour of the motor vehicle. Today, governments around the world are promoting EVs and each has its own plan to phase out oil-based transport.

While EVs are new on our roads, anyone who has played golf will know that the electric cart is alive and well and living in a golf course near you.

How Metadata Is Used 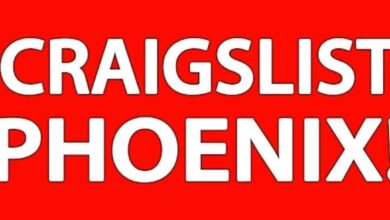 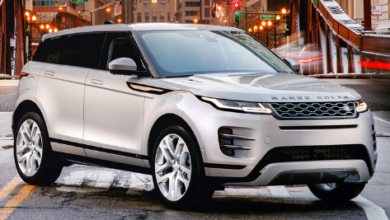 City Dwellers: Is it Time to Sell the Car? 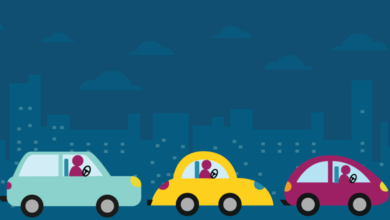 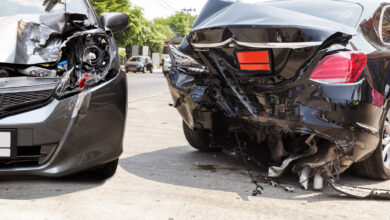 A Basic Guide on the Different Types of Car Accidents